My background is as diverse as is my work. I'm passionate about my photography and while New York City is a constant inspiration and source of all things unexpected, bizarre and weird, cars (generally pre-1970 but exceptions exist...I'm looking at you '71-'73 Riviera!) and their unique design details comprise a huge portion of what I shoot. My photos comprise artwork in many client project such as web sites and print material.  My mindset behind the lens is “I see it…I like it…I shoot it”. 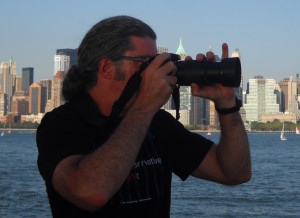 While I'm currently the Creative Director at RichBuyerDesign and Freelance Art Director at The Ribaudo Group, my past life was as a personal trainer/fitness instructor, most notably at Canyon Ranch in the Berkshires (it was an honor to work there during its hey-day!), Manhattan and the Hamptons. Certifications included American College of Sports Medicine (ACSM), the American Council on Exercise (ACE), International Dance Exercise Association (IDEA) and the original Johnny G Spin.

I've been fortunate enough to share my quirky and insightful observations throughout the Manhattan comedy circuit, including Caroline’s, Stand Up New York and New York Comedy Club.

I proudly served on the staff at Fordham University as an adjunct professor and I've worked as a creative consultant for Saatchi & Saatchi, McCann Erikson & Pace Advertising.

And, with a story conceived by The Ribaudo Group and a great script written by Victor Ribaudo, we produced a romantic comedy feature film called The Networker. The Networker premiered May 17, 2015 at the Soho International Film Festival to two sold-out screenings and was wonderfully received at both the Hoboken Film Festival and the Golden Door Festival in Jersey City.  We are super proud and excited that The Networker was released into global distribution in September 2017 and can be seen on many platforms including Amazon Prime, iTunes and Google Play.

In 2020, one of my photos was chosen to be in the Photographer of the Year Exhibition at the Agora Gallery in Chelsea: 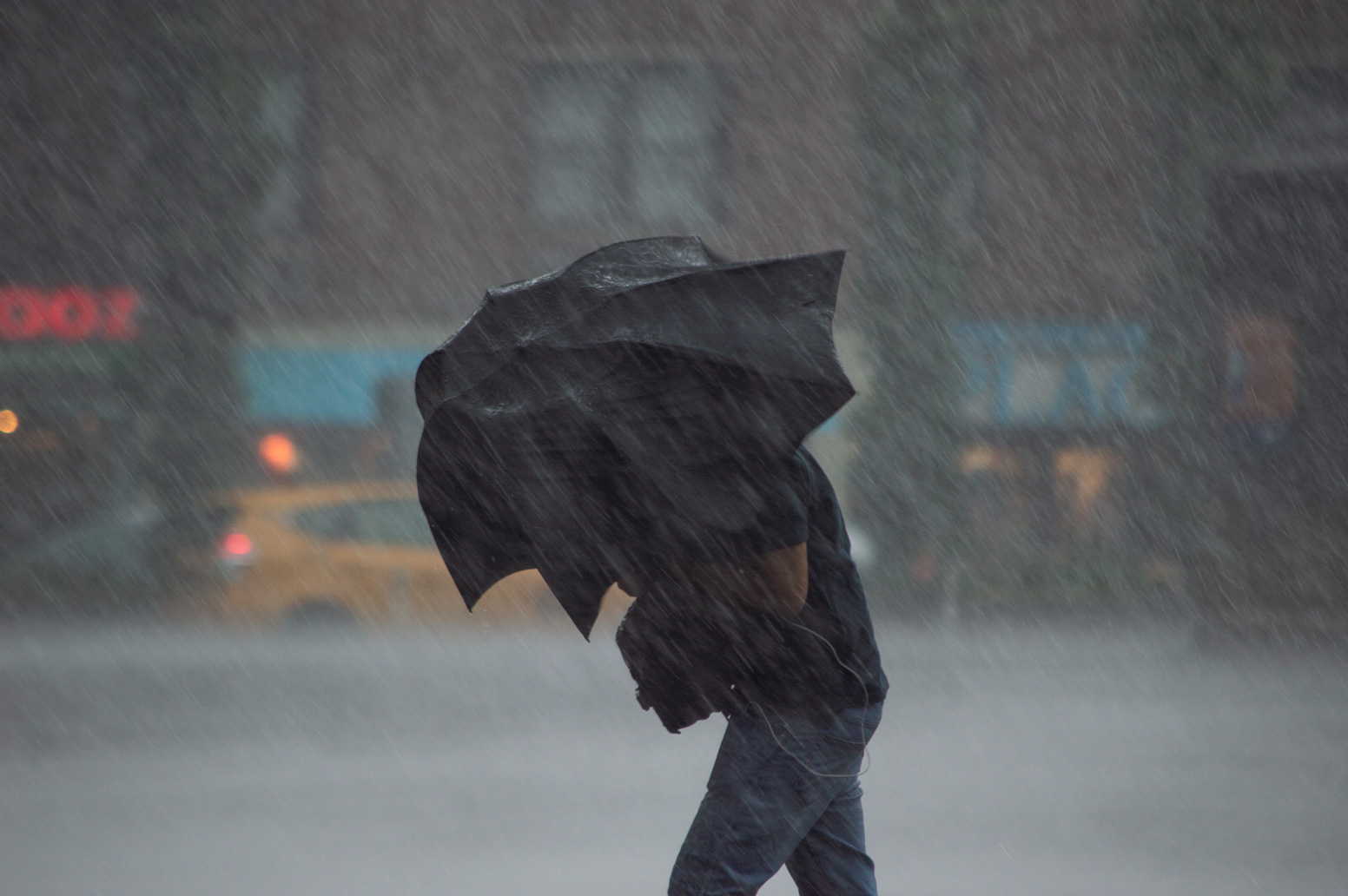